Entertainment and sports experiences are one step closer to becoming truly immersive with the help of Intel's volumetric content studio. 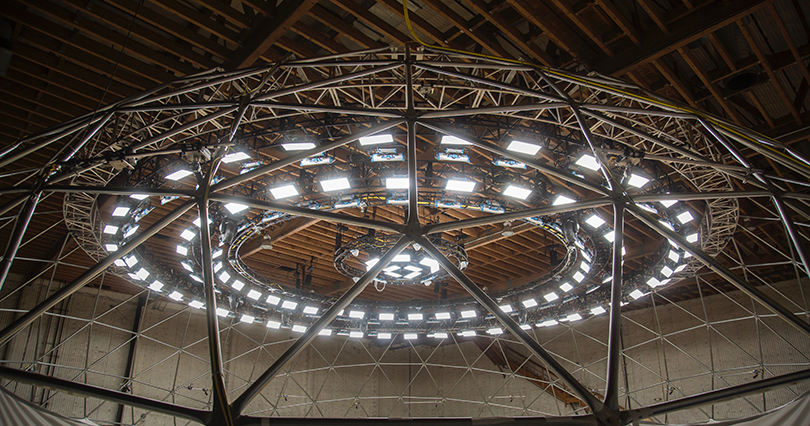 Offering a new way to create more fully immersive and interactive experiences, Intel Studios is dedicated to the production of large-scale, volumetric content and immersive media.

Volumetric video is the capture and rendering technique behind Intel True View technology, which is used to create a new type of immersive content. Intel’s studio has been designed to harness the power of data in new ways by capturing motion performance in three dimensions, via more than one million points of light. Intel believes the scale and scope of what the studio makes possible represents the next stage in the art and craft of producing motion pictures.

According to Intel, the LA-based, state-of-the-art space is the world’s largest volumetric video stage, which comes complete with a comprehensive post-production and control facility and is powered by Intel’s latest technology.

The studio has been designed to harness the power of data in new ways by capturing motion performance in three dimensions, via more than one million points of light.

Immersive media introduces new storytelling possibilities and the ability to film from fresh perspectives. Directors can imagine scenes not just from the outside looking in, but from an inside-looking-out perspective.

Now viewers can be placed in the middle of the action and given the ability to view from any perspective, whilst controlling the experience.

Imagine a western action scene where the viewer watches from the perspective of the hero or the villain. They are involved in the choices the character makes and ultimately have an impact on the outcome of the story. In the clip below, Intel has given an early insight into the immersive content that can be captured at the studio…

The process of creating volumetric video starts with a camera array that captures height, width and depth data of the action within a scene to produce voxels (these represent a value on a regular grid in three-dimensional space). That information renders a virtual environment in multi-perspective 3D that allows users to experience a scene from any angle and perspective and can provide true six degrees of freedom in AR/VR experiences. 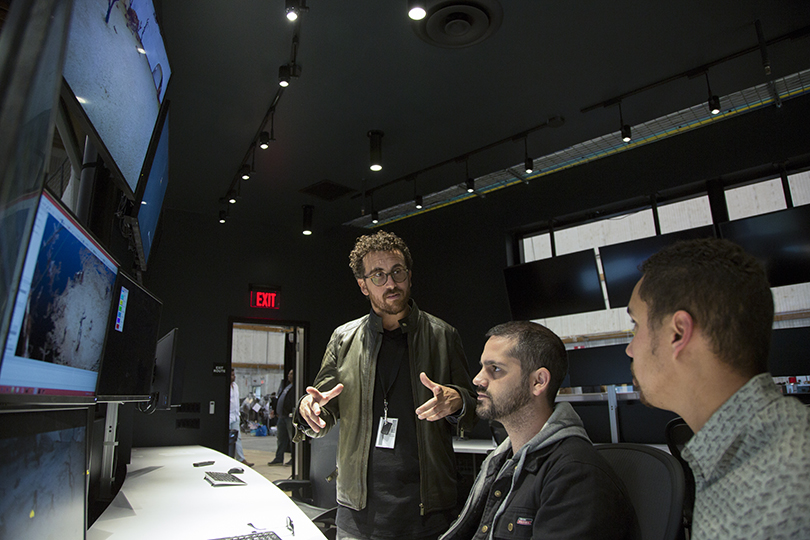 The control rooms at Intel Studios provide a dedicated space for real-time collaboration and editing by the content production team, which hail from a mix of cutting-edge disciplines across film, creative, technology and sports. The space also serves as a post-production suite and is equipped with the latest Intel-powered workstations supporting state-of-the-art editing, post-production and visual effects tools. (Credit: Intel Corporation) 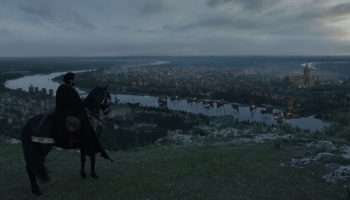 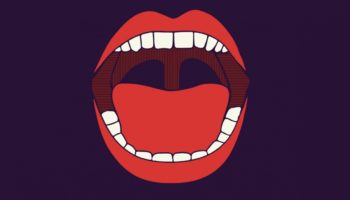 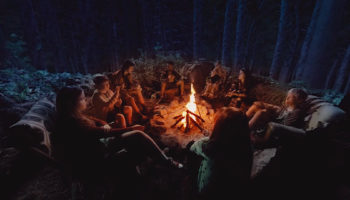